Zoje Stage, in her recent guest post on Kid in the Front Row asked, 'Are you familiar with Alice Guy-Blaché?' My answer was a resounding 'No...', which is a real shame because Alice Guy-Blaché was seriously amazing, a force majeure behind groundbreaking developments in the early film industry.

Why not knowing about Alice Guy-Blaché may not be entirely due to my own ignorance you can read here in Zoje's enlightening post.


Alice Guy, the youngest of four daughters, was born in Paris in 1873 and grew up in Switzerland, Chile and France. Her father, owner of a chain of book stores, installed in her a love of literature and the arts.


After her father's untimely death, Guy sought financial independence by making a living as a short-hand writer before gaining employment as a sectretary to French movie pioneer Leon Gaumont in 1894.
In 1896, Gaumont agreed to let Guy make her first film, provided she didn't neglect her office duties. Guy made her directorial debut with "La Fee aux Choux" ("The Cabbage Fairy"), a 60-second short film believed (by many) to be the first ever fiction film. This achievement makes Alice Guy-Blaché the first woman if not the first person to use the camera for more than scientific purposes, turning it into a tool  for story telling. In her memoirs, published in 1976, Guy recalls, "If the future development of motion pictures had been foreseen at this time, I should never have obtained [Gaumont's] consent. My youth, my inexperience, my sex, all conspired against me."

However, with the Cabbage Fairy Guy-Blaché's achievements in film had only just begun. After her first film had sold eighty copies, Gaumont was impressed enough with the young film-maker to  eventually make her head of production of Gaumont films in 1897. Guy-Blaché became a prolific film maker, making films across many genres, including westerns, detective stories, biblical epics, melodramas and romantic comedies, and ranging in length from short shorts to feature films. In the 19 years in her creative role at Gaumont films and in the years after, Guy directed, produced, wrote and/or oversaw an incredible number of films, some hundreds, some even suggest around 1000. The exact number is still a matter of some confusion.

Guy-Blaché's technical expertise and inventiveness also rivals her male contemporaries and journalists praised the 'polished' look of her films. Using the Chronophone, a vertical-cut sound-on-disc device invented by Gaumont in 1902, Guy-Blaché made over 100 sound films, long before synchronised sound became standard in film-making. Guy-Blaché also used special effects such as double exposure masking techniques or running film backwards, and once exploded a ship off the Jersey Shore instead of using a model. Guy-Blaché also had a special talent for drawing sensitive performances from her actors - allegedly simply by hanging up signs around the studio reading 'Be natural' or 'Act natural' but I'm fairly certain that this is not the whole story.

In 1907, shortly after her wedding to Herbert Blaché, Alice Guy-Blaché followed her husband to the United States where he had been appointed production manager for Gaumont films. Three years later the couple founded their own studio, The Solax Company, the largest studio in America until Hollywood. Alice Guy-Blaché was artistic director and directed many of the studio's films herself. On the back of its successful films the Solax Company expanded its production facilities with their studio  plant in Fort Lee, New Jersey quickly becoming the film capital of America. Alice Guy-Blaché became the first woman to own and run a studio plant!

Kristin M Jones, writes Guy-Blaché's 'visual flair, use of real locations and imaginative scripts for comedies and dramas defined the Gaumont style. Before Charlie Chaplin and Buster Keaton, she directed hilariously deadpan slapstick comedies, such as "Le Matelas alcoolique" or "Le Matelas épileptique" ("The Alcoholic Mattress" or "The Epileptic Mattress," 1906), in which a drunk is sewn into bedding. And before D.W. Griffith, she used expressive close-ups in the saucy "Madame a des envies" ("Madame Has Cravings," 1906), about a pregnant woman who steals and savors phallic treats.' 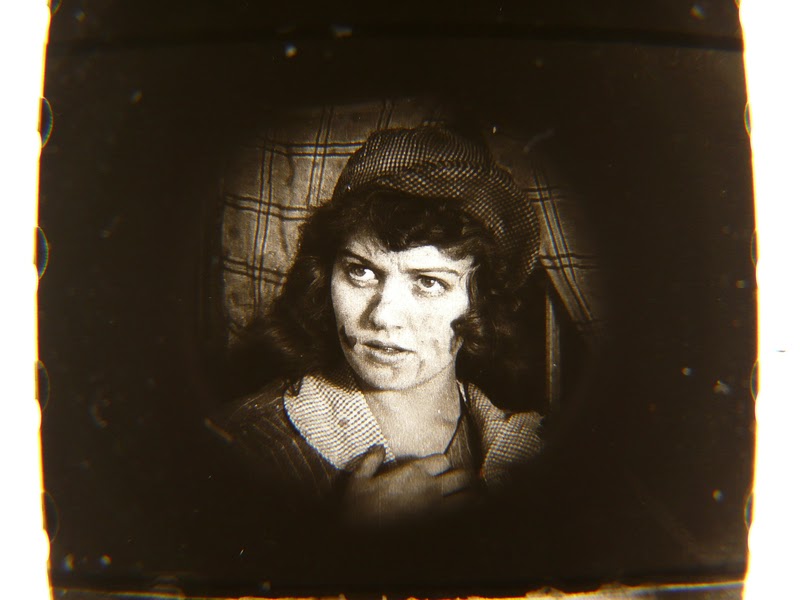 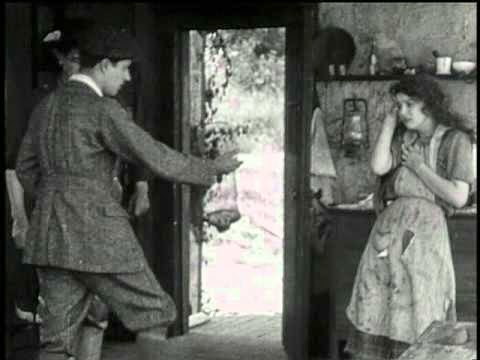 Unfortunately Solax folded in 1914 with the decline of the film industry on the American East Coast. The Blachés divorced and eventually also ended their film and business partnership. Post-Solax Guy-Blaché 'brought increasing emotional depth to her female characters,' particularly to heronines the likes of Millie Jessup in the melodrama "The Ocean Waif" (1916)'. Upon return to France in 1922 Guy-Blaché's career as a film-maker came to an abrupt end. She failed to get any directing work and instead worked as a writer for magazines, gave film lectures and wrote novels from film scripts as well as children's books.

Alice Guy-Blaché was a major contributor in shaping early film history.  That few have heard of her is probably partially due to the fact that most of her work had gone missing for much part of the 20th century. Sadly, when Guy-Blaché passed away in 1968, aged 98, she believed that almost none of her films had survived. However, today about 130 of her films have been rediscovered. Nonetheless, the loss of so many of Guy-Blaché's films cannot explain satisfactorily why her male contemporaries, such as D. W. Griffith, are so widely known but it has not been until very recently that the world has taken some notice of her extraordinary achievements.

It makes me wonder how many amazing achievements by women across all fields of human experience and human industry have been forgotten, brushed aside and denied over the centuries and millennia past? Are we ever going to be bothered to rewrite his-tory and make it our-story?

Sources and further reading:
Alice Guy-Blaché on Wikipedia and imbd